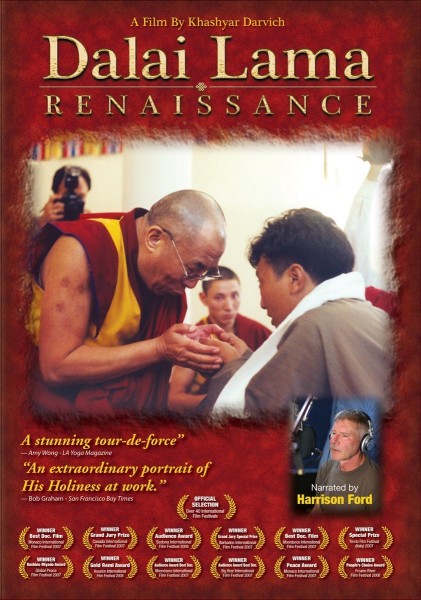 The documentary film has played in theaters in over 100 cities in the U.S., as well as in cinemas around the world. At the edge of the Millennium, the Dalai Lama of Tibet invited 40 of the West’s leading, most innovative thinkers to his residence in the Himalayan Mountains of Northern India to discuss the world’s problems and how we can solve them. What transpired was unexpected and powerful, and captured by an 18-person 5-camera film crew. 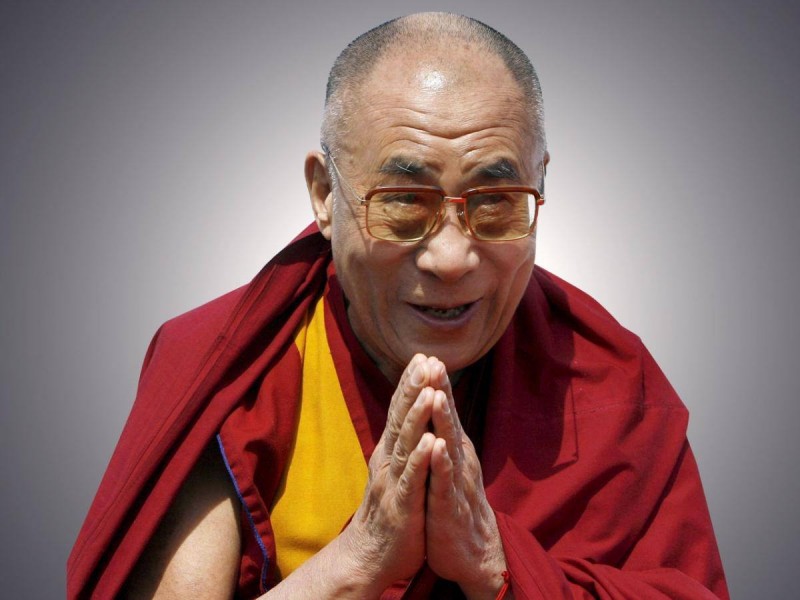