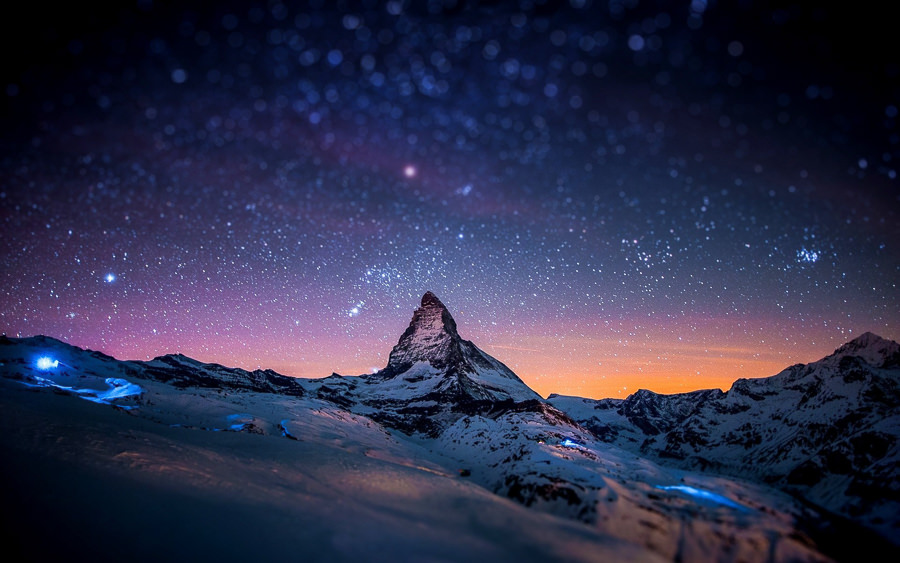 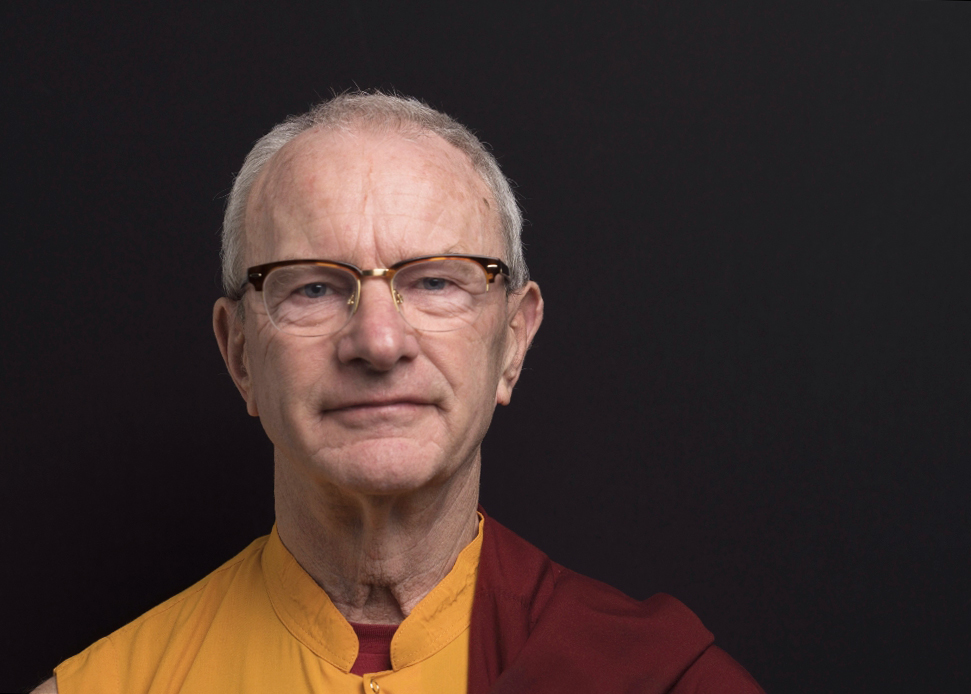 All beings, phenomena, situations, thoughts and feelings are in constant change.

Buddha’s wisdom explained that there is a constant flow of arising, abiding and disappearing. All depending on karma, causes and conditions. Buddha in his compassion also taught us where to find certainty and meaning in this relative existence.
In this course we will learn about the relative state of existence and also practice various meditations related to impermanence and death.
We will talk about the moment of death, the signs of death, how to make dying meaningful and peaceful. Not for ourselves alone, but also in the presence of others in their dying process.

And we will learn more about the final merging of the ultimate and the relative mind at the moment of death, and also of the path of liberation in the bardo state.
This topic will also be deepened in the course by meditation practice.
The ’Tibetan Book of Living and Dying’ by Sogyal Rinpoche, will be used as a guidebook during the course. 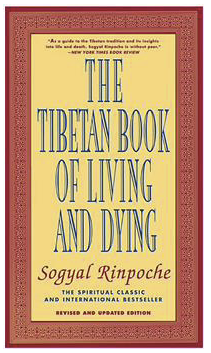 About Venerable Sungrab Woeser
Sungrab Woeser is a buddhist Sakya monk in the Netherlands. He has been a
buddhist since 1993, before being ordained as a monk in Tibetan Buddhism in 2009. His root teachers are HH Dalai Lama, HH Sakya Trizin and sons, and Khenpo Sherab Gyaltsen Amipa. He accomplished retreats on metta, samatha and tantra. Venerable Sungrab studied buddhist philosophy for several years at the International Buddhist Academy in Kathmandu, Nepal. Currently he is leading an ’open monastery’ in a northern region of the Netherlands.

Other supportive texts:
• The Four Noble Truths
• Parting from the Four Attachments, a short teaching spoken by Manjushri to the Sakya Sachen Kunga Nyingpo
• Tibetan Book of the Dead (BardoThödol)

Payment from abroad:
We send you an invoice from Paypal, after registration.

During two meetings we will solely practice several concentration methods, combined with instructions and sharing impressions.
This also build a good preparation for the upcoming course in autumn on ’Living and dying’.
We will use methods that stabilizes the concentration during meditation.
Concentration is just one part of meditation. It has to be balanced with awareness and remembrance as well as the proper qualities of clarity, stability and wisdom.

Thus it builds a solid basis for all other types of  meditation.

”It is supportive when you read Buddha’s words on concentration-meditation. There is one famous sutra which I recommend.”
https://www.accesstoinsight.org/tipitaka/mn/mn.010.than.html 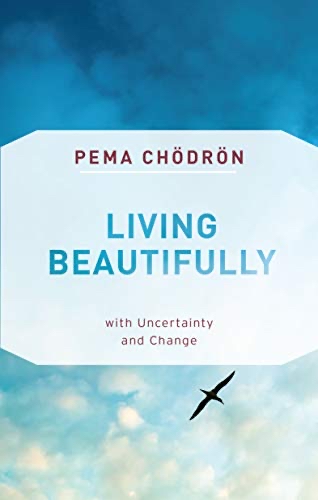 Living beautifully with uncertainty and change 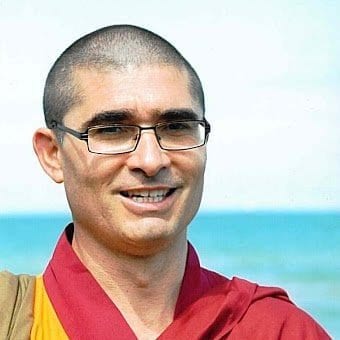 The Eight Verses of Mind Training

When we take a few moments from our busy lives to reflect on the plight of other fellow living beings, who are suffering to a much greater extent, it help us to put our own problems and difficult situations into perspective. Thus generating compassion has an immediate benefit of calming our own mind. The great Tibetan master Langri Tangpa composed a very concise text known as The Eight Verses of Training the Mind, which present very effective methods for developing compassion. We will explore these eight verses, based on a commentary by H.H. the Dalai Lama. The sessions will begin with few minutes of silent meditation, followed by the presentation and discussions. 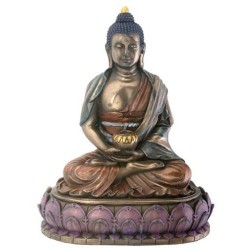 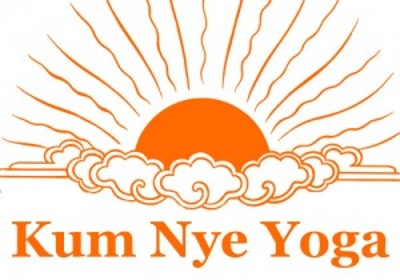 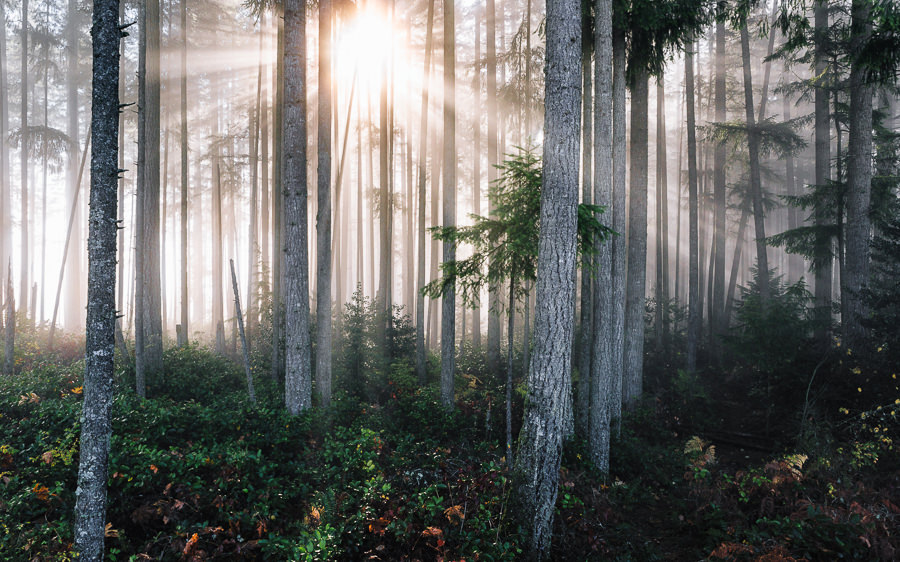